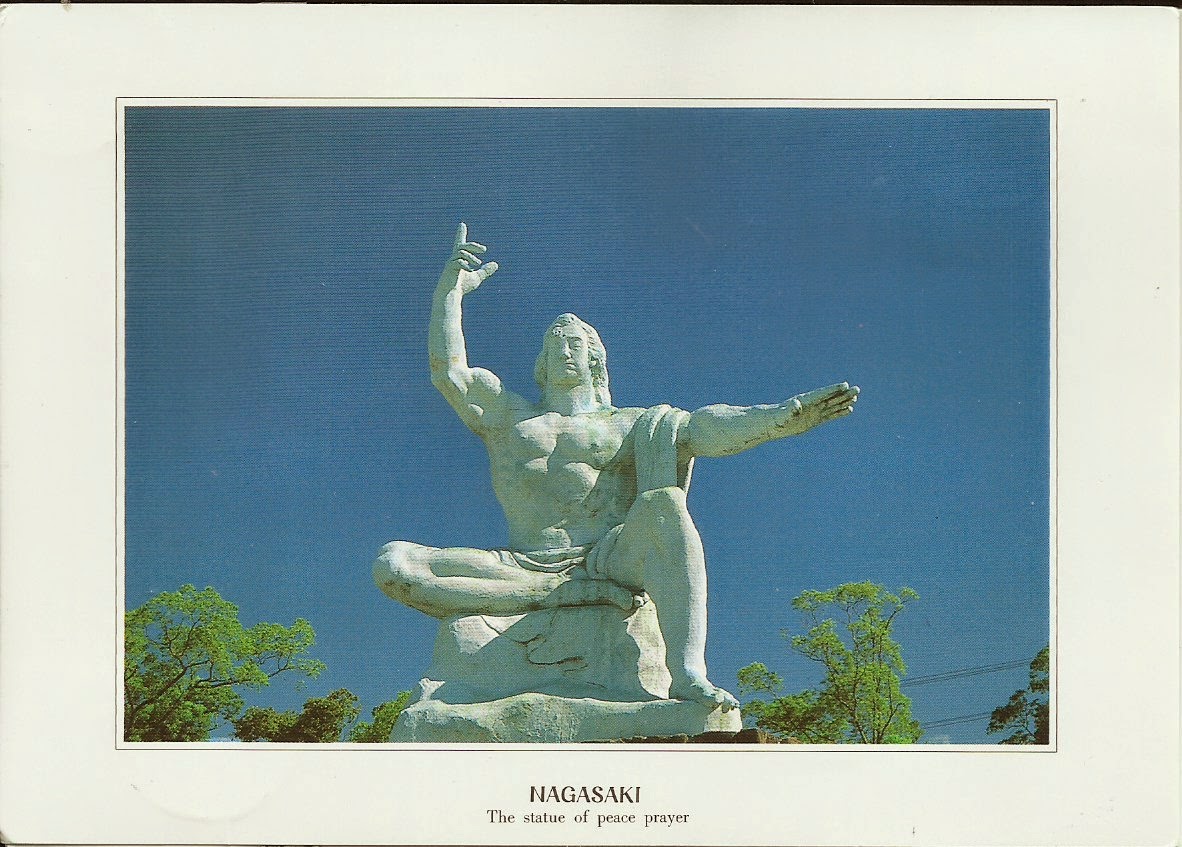 My first postcard from Nagasaki! :D I'm now trying to collect postcards from every part in Japan~! Thank you so much Sayuri for this lovely postcard and useful explanation<3
Apparently, this statue can be seen in Nagasaki peace park, which is considered as tourists site. It is called 平和祈念像 or the statue of peace. And according to Sayuri, each part of the statue has a meaning, such as eyes, arms, and legs. For example, the eyes are slightly closed in prayers for the souls of the victims who died in the atomic bomb 69 years ago. I'm so happy to learn something about your city today! :D Thank you again dear~!

Lovely stamps~!
Posted by Fill My Life with Postcards at 6:52 AM

Fill My Life with Postcards
Abu Dhabi, Abu Dhabi, United Arab Emirates
My name is Khawla and this is where I share with you my postcards collection. I’m trying to collect at least one postcard from every country in the world. :) 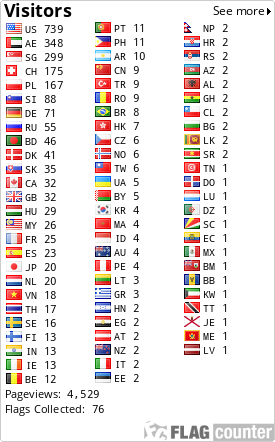